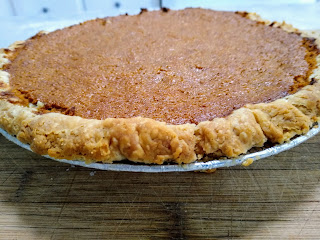 A brother blogger inspired me to make a sweet potato pie today after I read his account of a dessert he made for his wife to surprise her.  His hilarious navigation through the order of ingredients kept me laughing especially when he carefully fluted the pie crust edge and then added the liquid filling but forgot to include the mashed sweet potatoes.  He hurried to the oven but could only save the sugar liquid from the failed pie crust.  Fortunately, he made extra pastry to redeem his creation.

Last night, I looked at my bowl of vegetables and spotted two lone sweet potatoes.  “Why not?”  I thought.

I took his suggestion to make pie crust from scratch using famous chef, Melissa Clark’s recipe here.  I whipped up a batch and went to bed trusting the ball of pastry will roll out like a gem in the morning.  When the husband awoke, I summoned him to the kitchen to help me.  After all, professional baker is one of his titles.  I lined up all the ingredients on the kitchen island, minus the rum.  “So you want to experiment with this guy’s recipe but leave out the rum?” he asked.

“Why would I buy rum for only two tablespoons?”  My reasoning left him in a quandary as he imagined finishing the leftover bottle.  Men!  To compromise, I found a brand new rum extract in my spice cabinet.

Baking together turned out to be the very thing to pull me out of the doldrums.  I feel restless as the nerves in my operated toes come to life and tell me they oppose this foreign object in my body so they pinch me sometimes when I walk.  Just two more weeks and the wire to straighten my second toe will be removed!  I’m tired of reading and sorting through old photos with an elevated foot.  I tell myself to hang in there; I’m almost to the finish line.

Maybe I should have bought that bottle of rum after all. 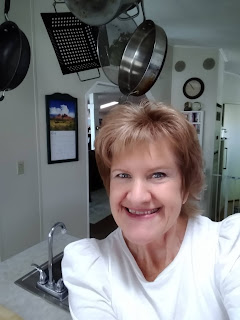 By the way, regarding the pie; this fella’s recipe should win a prize.  I’ll make it again.  I’ve saved it here.  And he was right to suggest the crust from scratch.  Leave it to a blogger to give one the best research.

Popular posts from this blog

Book Review of Biblical Minimalism and Give Away 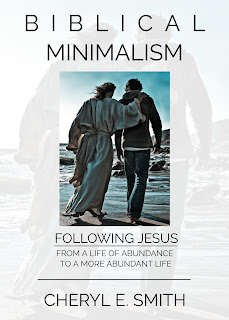 What does minimizing look like?  To the empty nester it may mean downsizing real estate.  To the co-dependent, it may mean pitching some toxic friendships they tend to collect.  I thought I had a handle on Biblical minimalism, but I wasn’t even close.  Biblical minimalism is much more than cleaning out a drawer and discarding unwanted things into a box to take to the thrift store. In her book, Biblical Minimalism, Cheryl E. Smith defines Biblical minimalism as “a complete, whole person release of anything unlike Jesus, a letting go of everything that hinders us from following Him wholeheartedly and single- mindedly , and a relinquishing of all that brings us under bondage to this earthly, very temporary life.” The author gives us a visual of a whole pie that is divided into eight slices.  Each slice describes our lives with areas to analyze to see if pruning or adjustment is needed.  I won’t name them all, but one example is the “emotional slice.”   We’re asked:  “Is t
Read more

Because He Lives, I Can Move 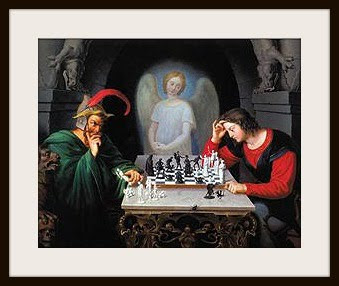 I’m currently in one of those places where you lay out all the options and then you make the best decision. It seems, however, like none of the choices are fair or attractive. I know God will help me in my situation because I desire His guidance. I’m clinging to His Word which promises that ALL things work together for good for those that love God and are called according to His purpose, Romans 8:28. I heard a great teaching this week about seeking God’s will and all the freedom that surrender brings. We can know that God is bringing about a victory if we trust Him with each and every decision. The speaker illustrated his point with a famous painting. The painting depicts a look of despair on the chess player’s face. He’s playing Satan and his soul is at stake. It looks like Satan is winning. Checkmate! When Paul Morphy saw this painting back in the 1800’s, he set up a chess board and aligned the pieces to reflect the painting. Being a world champion, he studied the board. His co
Read more 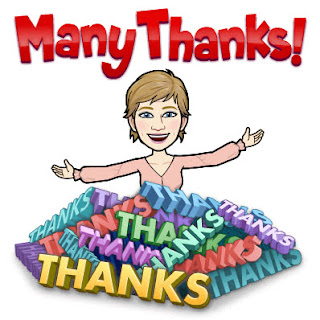 Today we received good news when I took my husband, Tom, to the podiatrist.   The doctor seemed surprised his toe is healing so fast after such a mean infection.   He still needs a few follow up appointments for minor issues, but we felt relieved to get high marks! Tom thanks you for your prayers and I thank you, too, friends for your kind words and encouragement.   It meant the world to me!   But they who wait for the Lord sh all renew their strength; They shall mount up with wings like eagles; They shall run and not be weary; They shall walk and not faint.  Isa 40:31 And the winner is… Tonight we drew a winner for Cheryl Smith’s new book, Biblical Minimalism featured on my last blog post.   Tom drew Cindy’s name from Cindy’s Creations.   Congratulations, Cindy!   It will be on its way to you soon! Thank all of you who read my blog posts.   I enjoy reading your every comment.   Your insights and opinions are welcomed and appreciated!
Read more